Summer House’s Luke Gulbranson is getting rid of his engagement ring … for a good cause.

The 36-year-old reality star teamed up with IDoNowIDont.com to auction off a stunning Tiffany & Co. engagement ring, in which a portion of the proceeds will go to the Leukemia & Lymphoma Society.

Celebrity Engagement Rings of 2020: See All the Diamonds and Bling

Fans of the Bravo series probably remember Gulbranson mentioning his failed 3-year relationship that played a major role in his and Hannah Berner’s budding romance. Though Gulbranson is excited about the charitable aspect, saying goodbye to the bauble was a difficult process. 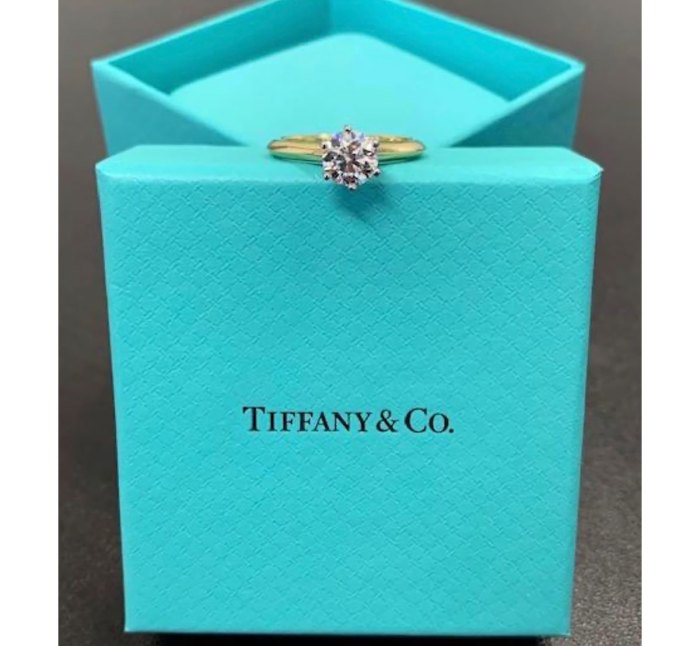 “When we first broke up, I was heartbroken,” he exclusively told Us. “I realized now that I’m thankful for our time together. I learned a lot from her and our relationship. But, as I’ve said before, as beautiful as this ring is, it’s a part of my past that I want to let go of.”

In a statement, he said that he spent months thinking about his first visit to I Do Now I Don’t, reassessing what was important. “And I’m finally ready to let go of this ring and time in my life.”

Not to mention, it’s for a good reason! Gulbranson chose to partner with LLS after the organization helped with his mom’s Leukemia battle. “I realized I could make something good out of something bad by donating a portion of the proceeds to the Leukemia and Lymphoma Society,” he says. “I’d like to raise as much money from selling my ring and if it will benefit others, then this whole experience was a blessing in disguise.”

The piece of jewelry itself is an absolute head-turner. The round solitaire diamond is almost 1-carat, set in 18-karat white and yellow gold. Though it retails for $11,500, the bidding starts at $5,000.