“It’s not easy to lose the weight, but she’s happy to be a realistic example for new mothers,” a source tells Us Weekly exclusively in this week’s issue.

The Duchess of Sussex, 37, who is “adjusting to motherhood and really happy,” gave birth to her baby boy on May 6. “We are pleased to announce that Their Royal Highnesses The Duke and Duchess of Sussex welcomed their firstborn child in the early morning on May 6th, 2019,” the Instagram announcement read. “Their Royal Highnesses’ son weighs 7lbs. 3oz. The duchess and baby are both healthy and well, and the couple thank members of the public for their shared excitement and support during this very special time in their lives.”

Two days later, the royal stepped out in a white dress and nude pumps alongside her son and her husband, Prince Harry. She and the former military pilot, 34, posed for pictures with the newborn inside Windsor Castle.

“He has the sweetest temperament,” the Suits alum told members of the press at the time. “He’s really calm. He’s been the dream, so it’s been a really special couple of days.”

The former actress’ son made his first public appearance two months later at a charity polo match. While the Duke of Sussex played, Meghan held Archie on the sidelines along with Duchess Kate and her children — Prince George, 5, Princess Charlotte, 3, and Prince Louis, 15 months.

Later that week, the Los Angeles native walked her first post-baby red carpet in a black gown when she and the Duke of Sussex attended the London premiere of The Lion King. 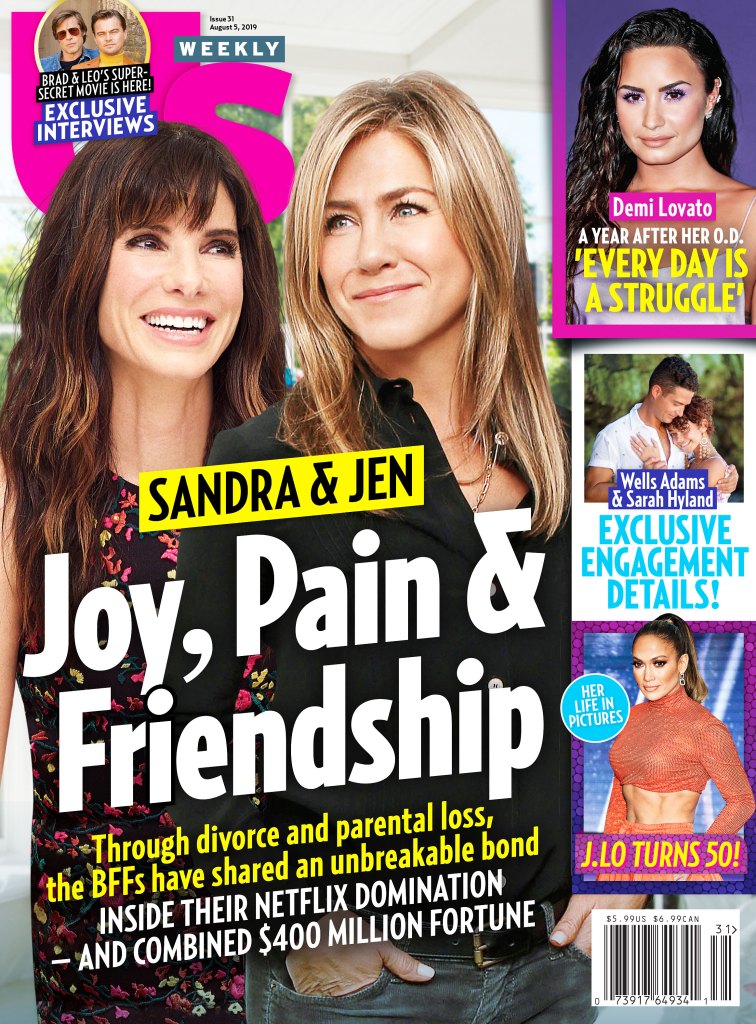 For more information on Meghan’s transition to motherhood, watch the video above and check out the newest issue of Us Weekly, on newsstands now!