Free Samples! Have Top Health & Wellness Picks Shipped to You at No Cost
These Denim Joggers Are Our Secret to Cool, Casual Comfort
These Stunning Ruched One-Piece Swimsuits Show Just the Right Amount of Skin
END_OF_DOCUMENT_TOKEN_TO_BE_REPLACED

Devoted dad! Ryan Reynolds took a break from work to be with Blake Lively after their third child’s arrival, a source tells Us Weekly exclusively in this week’s issue.

Ryan Reynolds and Blake Lively's Sweetest Quotes About Their Daughters

“Ryan left the set he was working [on] for about eight days” around the time the Gossip Girl alum, 32, gave birth, the insider adds.

Us broke the news on Friday, October 4, that the couple, who already share James, 4, and Inez, 3, secretly welcomed baby No. 3 over the summer. The newborn is “about 2 months old,” the source revealed to Us.

Another insider said that the duo avoided photographers and stayed mum on social media because “they do everything they can to make sure [the kids] have a normal upbringing.”

Lively debuted her baby bump at the May premiere of her husband’s movie Pokémon Detective Pikachu. Three months later, a source told Us exclusively that the actress was staying close to home in Westchester as she and the Deadpool 2 star, 42, prepared for their bundle of joy.

“Blake has a really great support system there,” the insider explained. “She has several mom friends and loves having them over for play dates.”

The pair, who wed in 2012, love keeping their children out of the spotlight. “Ryan had a nice, normal upbringing, and we want our kids to have the same normal life that we had,” Lively told Marie Claire in 2016. “We don’t ever want to rob them of what we had because then we’d feel really selfish.” 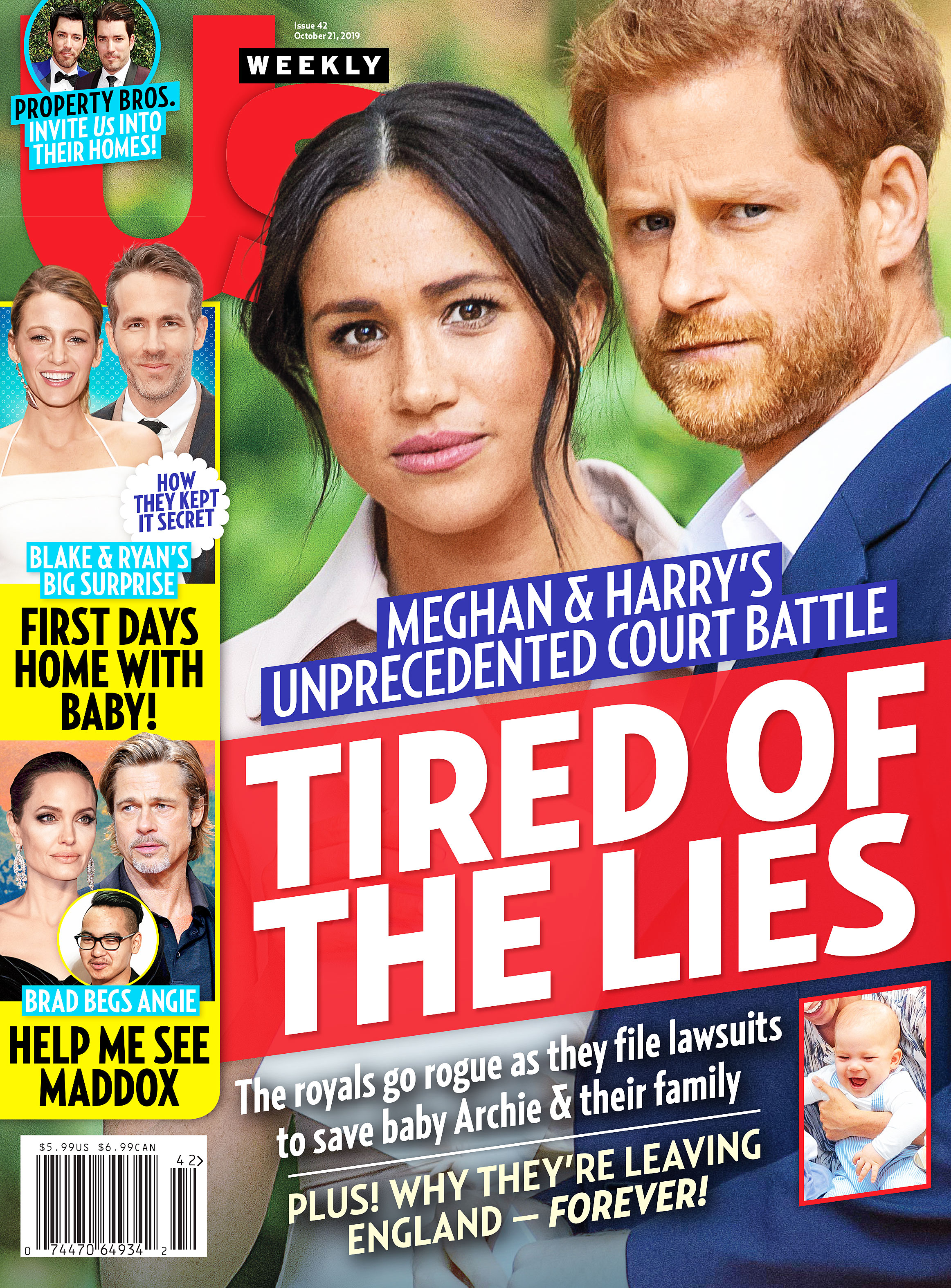 For more on the couple’s new arrival, watch the video above and check out this week’s issue of Us Weekly, on newsstands now!

Free Samples! Have Top Health & Wellness Picks Shipped to You at No Cost
These Denim Joggers Are Our Secret to Cool, Casual Comfort
These Stunning Ruched One-Piece Swimsuits Show Just the Right Amount of Skin
END_OF_DOCUMENT_TOKEN_TO_BE_REPLACED