From Ben Higgins on The Bachelor to Josh Murray and Robby Hayes on Bachelor in Paradise, Amanda Stanton has been through a lot when it comes to relationships and reality TV. However, the Lani the Label fashion designer, 29, truly believes she’s found The One in boyfriend Bobby Jacobs.

“After my last couple relationships, I was so discouraged. I also had this feeling like, ‘OK, I’m 28 and I’m single. But I also have two kids, so I’m in no hurry to find someone,’” Stanton, who shares children Kinsley, 7, and Charlie, 5, with ex-husband Nick Buonfiglio, reveals in the new issue of Us Weekly. “When Bobby and I first started dating, I bailed on him a few times, because dating wasn’t really a priority for me. But as soon as we met, I instantly liked him.”

Jacobs, 33, is “so sweet and genuine,” which Stanton can’t get enough of. “He doesn’t say stuff he doesn’t mean, and after being with so many guys who just tell me what I want to hear, that set him apart,” she tells Us of the athlete.

Former 'Bachelor' and 'Bachelorette' Leads: Where Are They Now?

While the couple is taking their relationship slow, the Now Accepting Roses author admits she’s thought about their future together: “I hope that we’ll get married and have another baby.” 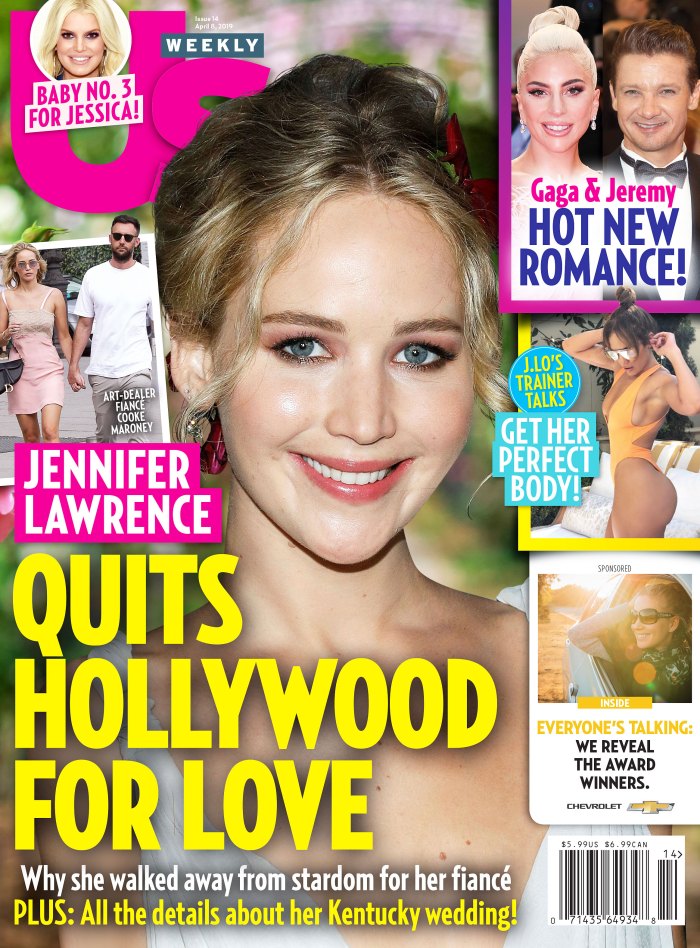 For more details on Stanton’s relationship and a peek inside her home, watch the video above and pick up Us Weekly, on newsstands now!