Rebound-ready? Bradley Cooper and Irina Shayk are open to dating again after calling it quits on their four-year relationship.

Following being discontent for so long, both are hoping to eventually find love — and happiness — again. “They want to date, and won’t be shy about meeting people or being set up,” a source says in the current issue of Us Weekly. “They’re closing a long chapter of their lives, but they’re ready to see what’s next.”

The actor-director, 44, and model, 33, finally decided to pull the plug before things got too ugly. “Bradley and Irina are amicable and trying to be respectful of each other,” adds the source. For now, Shayk is still living at Cooper’s home in L.A. with their 2-year-old daughter, Lea De Seine. “They both want to keep it civil for the sake of Lea.”

They exes hired a lawyer to get a fair and firm coparenting plan in place and will share 50-50 custody, explains the source. “They both work and they have a nanny,” the source tells Us. “They’ll coordinate to make sure their daughter is always with one parent,” and they plan to still do things as a family. “When Lea has important events in her life,” says the source, “both Bradley and Irina will be there.”

The insider says The Hangover star is sad, but doing okay. “This was coming for a while,” the source continues. Both are focused on work — the Russian native walked the catwalk for Versace on June 15 during Milan Fashion Week, while the A Star Is Born actor is currently in talks to replace Leonardo DiCaprio in Guillermo Del Toro’s Nightmare Alley. 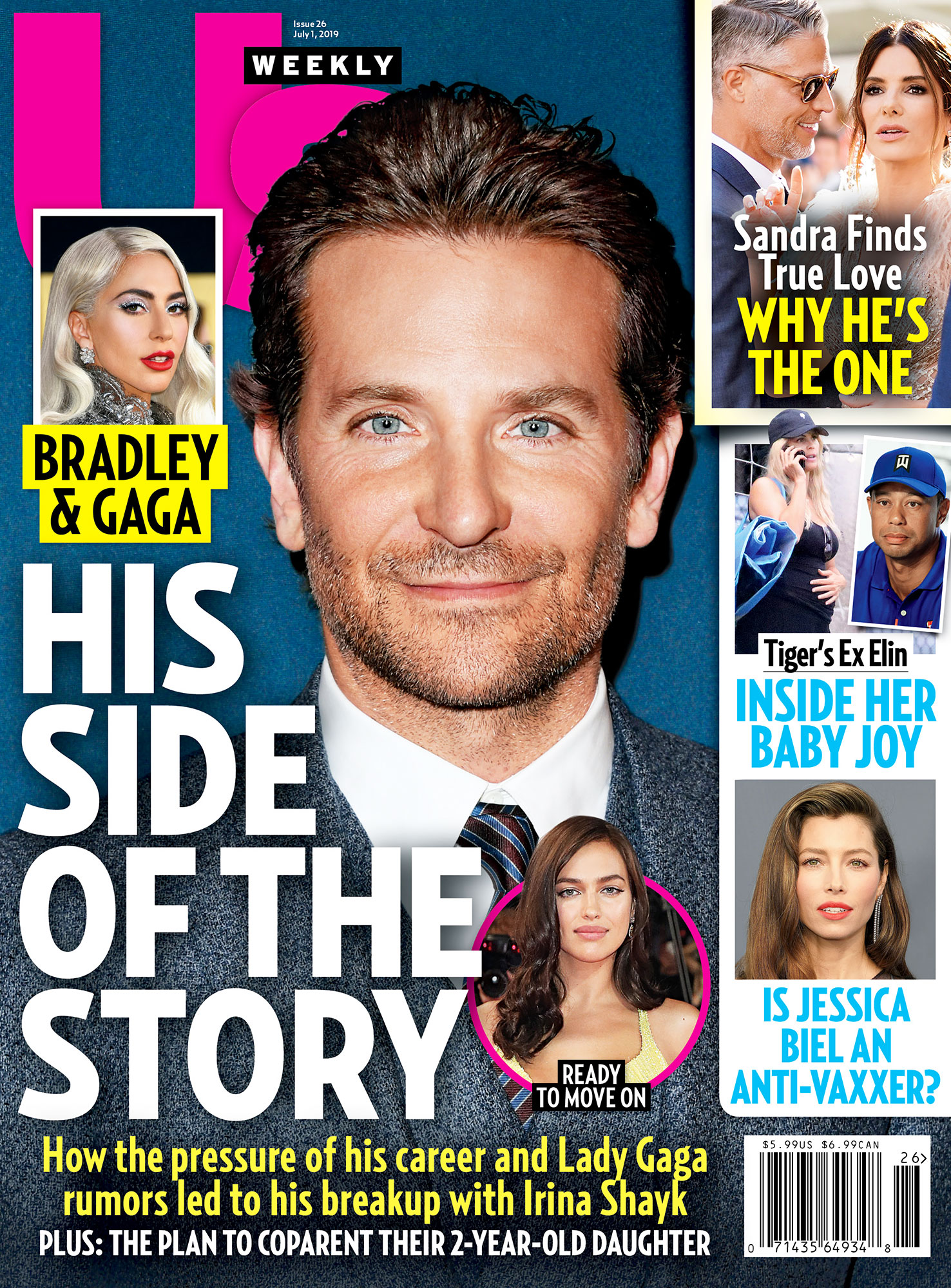 For more details on Bradley and Irina, watch the video above and pick up the new issue of Us Weekly, on newsstands now!