They’ve been pals since their Disney Channel days, but Demi Lovato “wasn’t invited” to Nick Jonas’ December 1 wedding to Priyanka Chopra, a source reveals in the new issue of Us Weekly. “Demi was upset,” says the source. “It broke her heart.”

The couple’s lavish nuptials took place over five days in Jodhpur, India, one month after Lovato, 26, left the rehab facility where she had been recovering from her July 24 drug overdose. Jonas, also 26, voiced his support for the “Sober” singer at the time of the tragedy: “Like all of you I am reeling at the news about Demi,” he wrote on Twitter. “All of us love her and need to pray for her to get well. She is a fighter.”

Lovato currently does not follow Jonas on Instagram. Even so, the source notes, “she wishes him and Priyanka the best.” For more on how Lovato is doing post-rehab, check out the video above. 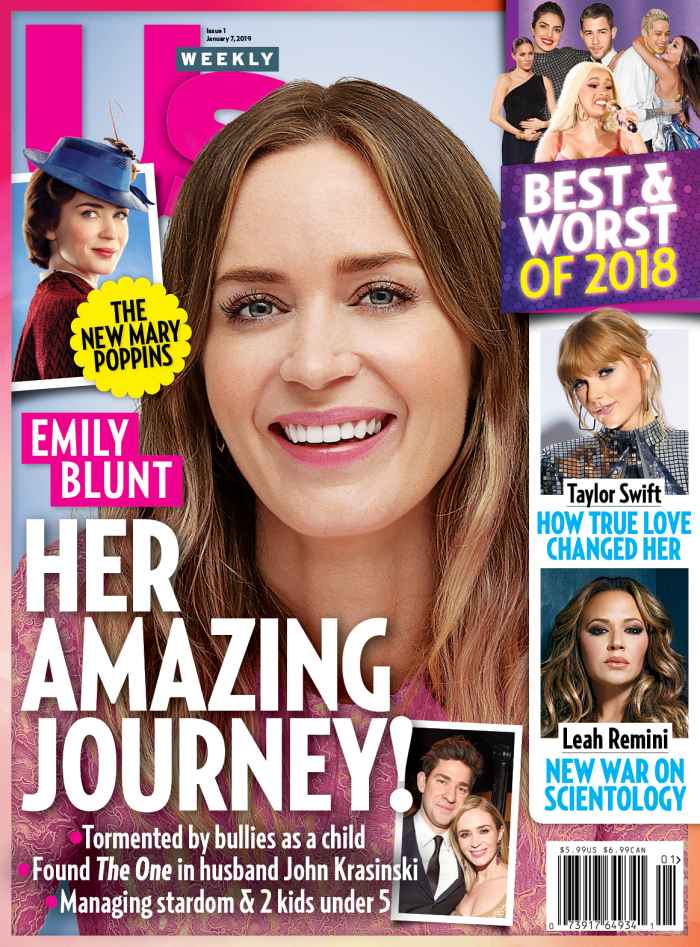 And for even more on Lovato — including her budding romance with Henri Levy — pick up the new issue of Us Weekly, on stands now.