Jennifer Aniston is starting to get into the holiday spirit!

This season, the Morning Show star, 50, and her closest pals are “planning a trip over the holidays with a little bit of snow and a little bit of sun,” a source exclusively reveals to Us Weekly. “She’s also planning to have her annual Christmas tree trimming party. Jen loves to entertain at home and is a true homebody.”

For the actress, spending quality time with her pals makes her happiest. “She’s carved out a great group of friends that are like family to her and that’s who she spends all of her time with,” says the source. “Whether it be a birthday, holidays or just to catch up, she is always surrounded by loving friends. They are all very social always getting together for dinner and traveling together.”

‘Friends’ Cast Reuniting Through the Years

Finding a significant other, however, is not a priority in her life. “She’s not dating and not really looking,” a source told Us earlier this month. “If she meets someone she wouldn’t rule it out. But she is very happy being single and living her life exactly as she wants to.”

Hopefully Aniston’s upcoming getaway won’t be as disastrous as the one she went on in February with Courteney Cox. While en route to Cabo San Lucas, Mexico, the Friends alums were forced to make an emergency landing after losing a wheel during takeoff.

Jennifer Aniston’s Dating History: A Complete Timeline of Her Exes and Flings

“I’m not afraid of flying at all — my dad was a pilot — but I was really scared because when we were taking off, we heard this really loud bang,” the Cougar Town alum, 55, told Extra shortly after the scare. 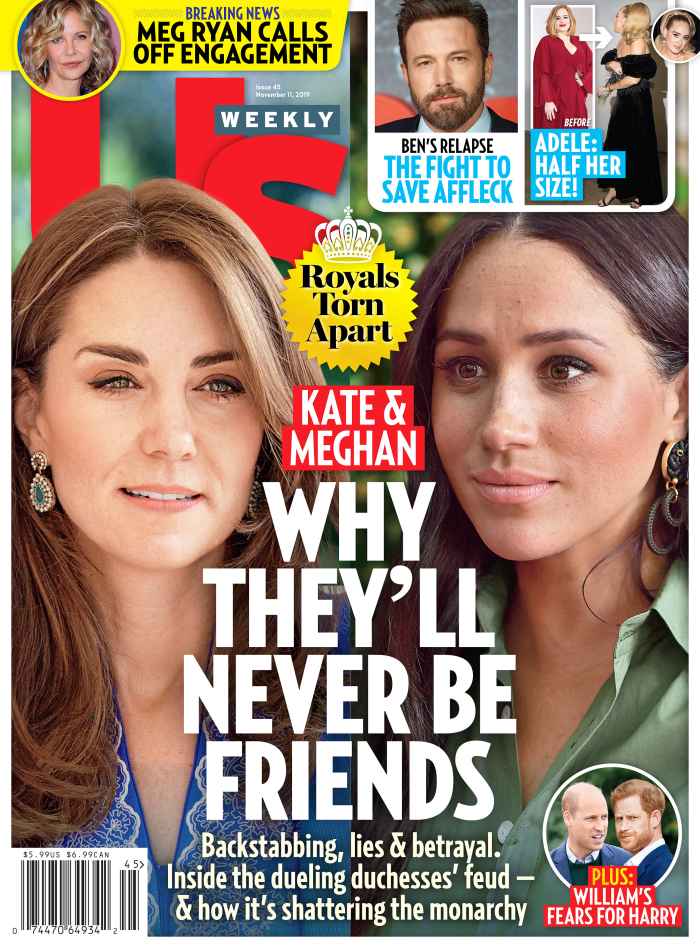 For more on Aniston’s holiday plans — and her private life — watch the video above and pick up the new issue of Us Weekly, on newsstands now.