Ben Affleck is keeping life with his three kids and his relationship with girlfriend Lindsay Shookus separate, if Jennifer Garner has anything to say about it.

“Jen doesn’t want the kids around Lindsay or having her in their lives. She has many reasons,” a source exclusively reveals in the new issue of Us Weekly. 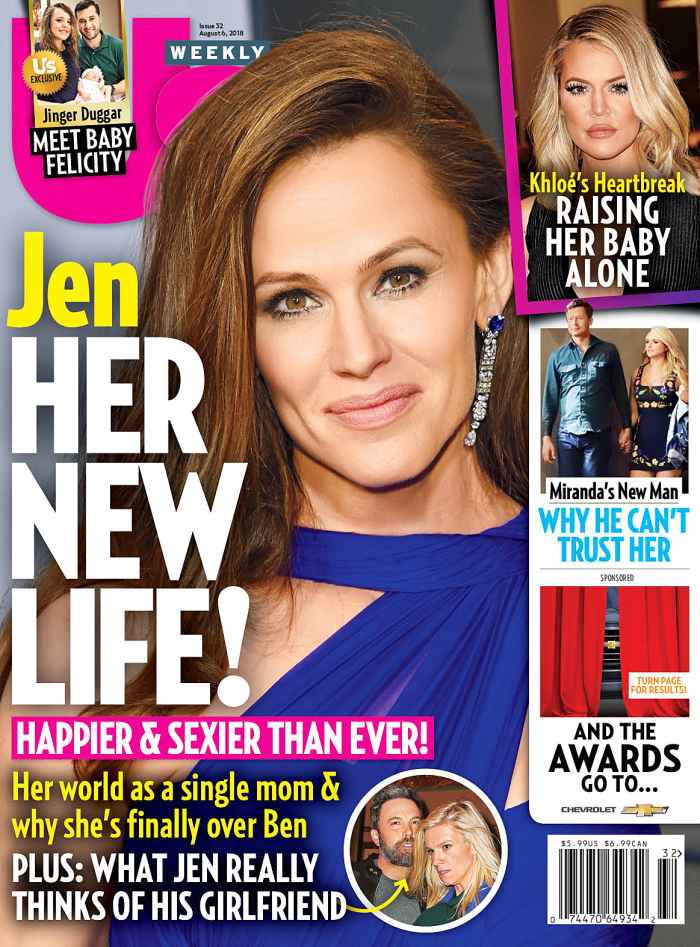 Though the Batman star officially got together with Shookus, 38, after Garner and Affleck’s filing, a confidant previously confirmed to Us that their relationship started as early as 2014. As a result, the source notes that one of reasons the Love, Simon actress does not want the Saturday Night Live producer around her kids is “the fact that Ben had an affair with her.”

However, the exes are keeping the peace. According to the insider, “Ben understands and has honored her request.”

“They’re good friends,” the source adds. “She wants him to be honest and he usually is. She tends to find out about things, and Ben is very open with her. They both want what’s best for the kids and have made a commitment to see that through.”

While the estranged couple filed for divorce in 2017, the paperwork has yet to be finalized, partially due to Affleck’s past struggles with alcohol abuse.

“The one thing she’s not flexible on is sobriety,” the source tells Us. “Jen is hesitant to sign off until she’s certain that the kids will be in the best hands at all time. Finalizing the divorce has been a long process because of it.”

For more on Garner and Affleck’s post-divorce relationship, pick up the new issue of Us Weekly, on stands now!