Jessica Simpson 'Felt Like a Call Girl' Amid Secret Affair With Movie Star
John Legend: How My Kids With Chrissy Teigen Adjusted to New Baby
You Love Dolly Parton’s Music, but Have You Read Her Books?
END_OF_DOCUMENT_TOKEN_TO_BE_REPLACED

Julianne Hough has a lot to consider if she ever wants to get back together with estranged husband Brooks Laich.

While the dancer, 32, is “still hoping for a reconciliation” with the retired hockey pro, 37, she also “knows their relationship will have to change,” a source exclusively reveals in the new issue of Us Weekly. “She knows it will never be the same if it does actually happen.”

Julianne Hough and Brooks Laich: The Way They Were

As Us reported in July, the actress has been hoping that her ex has had a change of heart about the split too.

“They are both a bit anxious and in the past have gone back and forth in terms of their relationship, so things are always up in the air with them,” a source said at the time. “But they are not back together even though Julianne fully does want him back.”

After months of speculation, the former pair — who tied the knot in 2017 — announced their separation in May. “We have lovingly and carefully taken the time we have needed to arrive at our decision to separate,” the said in a joint statement. “We share an abundance of love and respect for one another and will continue to lead with our hearts from that place.”

Although the duo have since exchanged flirty messages on social media and even hung out together on the actress’ birthday in July, Hough has still been struggling with the split.

“Julianne’s not doing great,” a source previously told Us. “She is super upset.” 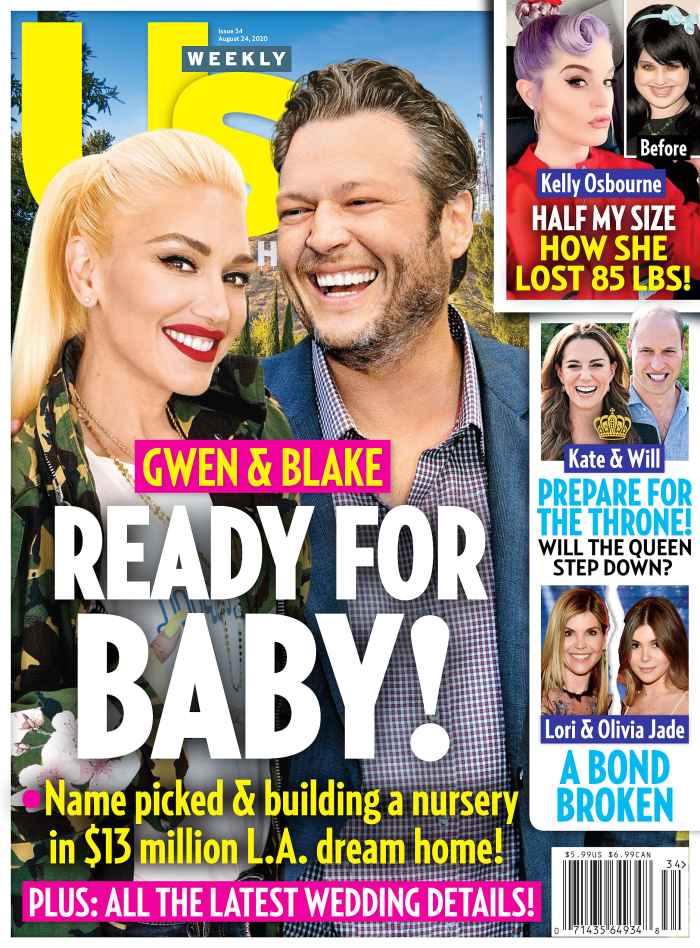 For more on Hough and Laich’s possible reconciliation, watch the video above and pick up the new issue of Us Weekly, on newsstands now.

Jessica Simpson 'Felt Like a Call Girl' Amid Secret Affair With Movie Star
John Legend: How My Kids With Chrissy Teigen Adjusted to New Baby
You Love Dolly Parton’s Music, but Have You Read Her Books?
END_OF_DOCUMENT_TOKEN_TO_BE_REPLACED