While every relationship goes through rough patches, the young pair are coping with a surprising number of heavy issues — from the singer’s past struggles with drugs and sex, to his ongoing battle with depression — as they revealed in Vogue’s March cover.

Now, the “Sorry” crooner, 24, is relying on his model love, 22, through the tough times. “They don’t have problems — it’s Justin who does,” an insider says in the new issue of Us Weekly. “He has anxiety and a lot of big issues that make it difficult for him to function on a daily basis. And he’s so reliant on Hailey.”

A source previously revealed to Us Weekly that the superstar has been seeing “several doctors” to help with his personal struggles. “He sees a therapist, but he’s not in a special center or anything,” the source explained. “He struggles with ups and downs, anxiety, depression and uncertainty about the future.”

Luckily, the Drop the Mic host knew what she was getting into when she married him. Adds the first insider: “She’s a tough cookie.” 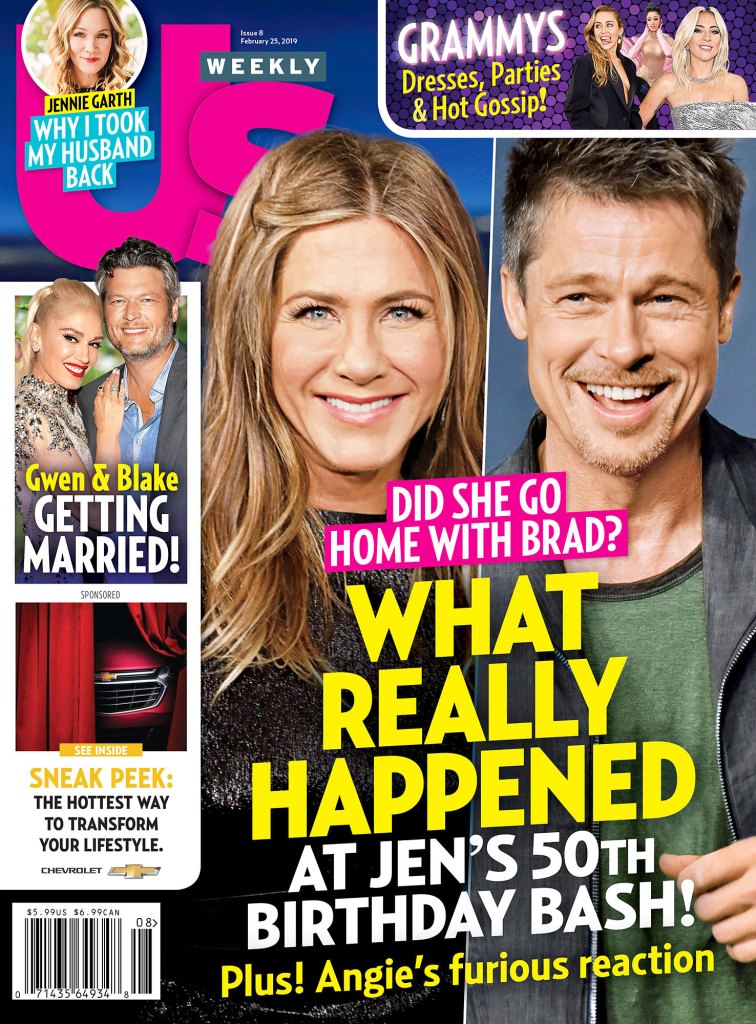 Bieber and Baldwin tied the knot September 2018 in a New York City courthouse, after just three months of dating. But the couple still want to marry in front of family and friends. “They would love a small wedding, but they have so many people that they want there,” a source previously told Us Weekly, “and they know once they start planning, it could become bigger.”

For more on Bieber and Baldwin’s five-month marriage, watch the video above.

And for even more on the pair, pick up the new issue of Us Weekly, on stands now!