Your Horoscope: What’s in Store for You This Week!
‘Good Morning America’ Anchor Amy Robach Has Worked Hard For Her Money: Find Out Her Net Worth
Rob Kardashian’s Weight Loss Photos Through the Years Will Have You Rooting for Him
END_OF_DOCUMENT_TOKEN_TO_BE_REPLACED

Moving on. When it comes to the end of his marriage to estranged wife Miley Cyrus, Liam Hemsworth is not harping on the past. He holds no ill will against her.

A source tells Us Weekly exclusively in the new issue that Hemsworth, 29, doesn’t see his relationship’s demise as a reason to hold a grudge against Cyrus, 26. “He wants what’s best for her — even if it’s not him,” the insider says.

Hemsworth and Cyrus began their whirlwind romance after they met while working on 2010’s The Last Song. They got engaged in May 2012, but broke things off the following year.

The Hunger Games actor rekindled his on and off relationship with the “Mother’s Daughter” singer in 2016, getting engaged again in October of that year. They tied the knot in an intimate ceremony held at their Nashville home in December 2018.

But after nearly eight months of marriage and 10 years together, Hemsworth and Cyrus announced their separation in August. “Liam and Miley have agreed to separate at this time,” a rep for the Disney Channel alum confirmed in a statement to Us.

“Ever-evolving, changing as partners and individuals, they have decided this is what’s best while they both focus on themselves and careers,” the statement continued. “They still remain dedicated parents to all of their animals they share while lovingly taking this time apart. Please respect their process and privacy.”

Miley Cyrus Through the Years

Shortly after news of their split broke, Cyrus was caught kissing Kaitlynn Carter while on an Italian vacation with the singer’s sister Brandi. But the rebound romance quickly flamed out, with Us reporting on September 21 that the “Malibu” singer and Carter, 31, had called it quits after one month of dating.

Cyrus has since confirmed her relationship with Australian singer Cody Simpson.

Hemsworth, meanwhile, “hasn’t been dating anyone,” the source tells Us. “But he’s open to meeting people.” 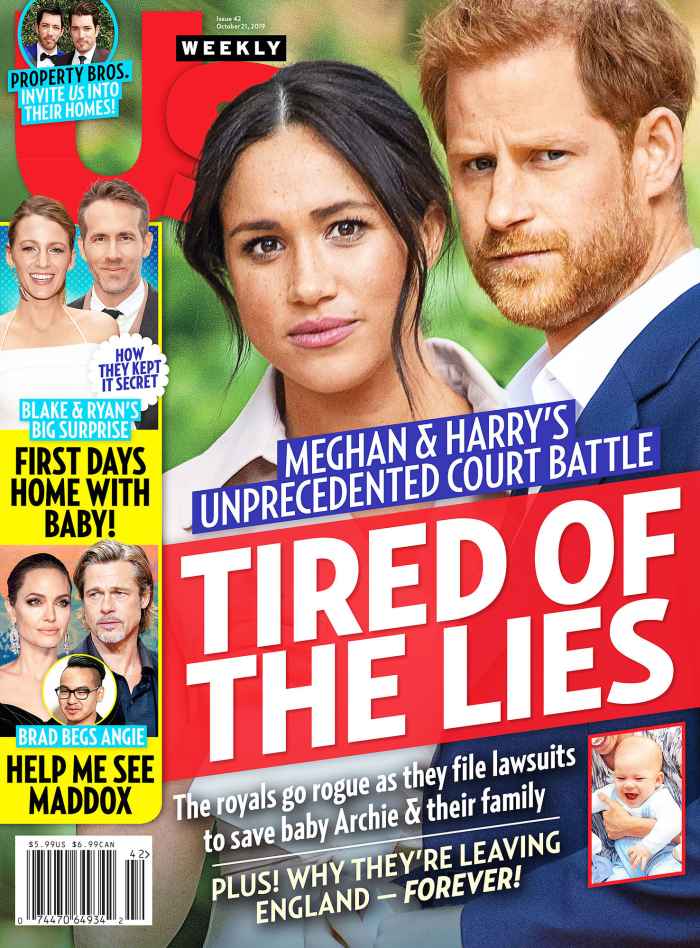 For additional details on how Hemsworth is holding up after his breakup with Cyrus, watch the video above and pick up the new issue of Us Weekly, on newsstands now.

Your Horoscope: What’s in Store for You This Week!
‘Good Morning America’ Anchor Amy Robach Has Worked Hard For Her Money: Find Out Her Net Worth
Rob Kardashian’s Weight Loss Photos Through the Years Will Have You Rooting for Him
END_OF_DOCUMENT_TOKEN_TO_BE_REPLACED