Your Horoscope: What’s in Store for You This Week!
‘Good Morning America’ Anchor Amy Robach Has Worked Hard For Her Money: Find Out Her Net Worth
Rob Kardashian’s Weight Loss Photos Through the Years Will Have You Rooting for Him
END_OF_DOCUMENT_TOKEN_TO_BE_REPLACED

She can’t help what her heart wants. Not long after the spark between Selena Gomez and The Weeknd “fizzled,” an insider reveals in the new issue of Us Weekly that the “Wolves” songstress returned to her first love. Justin Bieber first reached out to his ex “as a friend” in the months following her May kidney transplant, and the pair began “slowly rekindling their relationship,” says a source. “They have both grown up tremendously and think that this is their time to get back to where they were before, but more in love than ever.”

Selena Gomez and The Weeknd: The Way They Were

But not everyone agrees. Those familiar with their history are concerned about the toll a reunion with the Grammy winner, 23, could take on 25-year-old Gomez, who one friend says has been “in such a good place and so happy without Justin.” The source adds, “Her friends want her to be cautious.”

Even Francia Raisa, who donated her kidney to lupus-stricken Gomez and says she’s like a sister, “has not been a fan of Bieber after all that Selena and he went through,” says one insider. Pal Taylor Swift has shared that sentiment. A source says Swift, 27, once believed her friend “could do much better,” though she now admits “Justin has grown up.”

Their first try was fraught: After dating on and off for four years, the pair last called it quits in 2015. In August of the following year, a public spat between the exes played out through Instagram comments on a picture Bieber had posted with then-fling Sofia Richie. In a post, Gomez alleged the “What Do You Mean?” singer had “cheated multiple times” during their relationship.

Justin Bieber and Selena Gomez: The Way They Were

Still, it’s tough to forget a first love. Even while they dated other people, an insider reveals that Gomez never truly let go: “Justin always has the biggest piece of her heart.” And in recent months, Bieber’s increased dedication to his faith is what “brought them back together,” says a source. The exes would “see each other at bible study or at Hillsong Church on Sundays in L.A. and New York,” the pal reveals. “The community there is pretty tight-knit.”

On Again, Off Again Celebrity Couples

The reunited pair was spotted attending services together in L.A. on October 29 and again on November 4, and Hillsong’s lead pastor, Carl Lentz, tells Us that Bieber is truly dedicated to God. “I think Justin has a really deep, mature relationship with Jesus,” says Lentz, who reveals in his new book, Own The Moment, that he baptized Bieber in NBA player Tyson Chandler’s bathtub. “I don’t think my teaching or my preaching has made even remotely as big of an impact as his own desire and passion and love for Jesus. He’s worked really hard.” 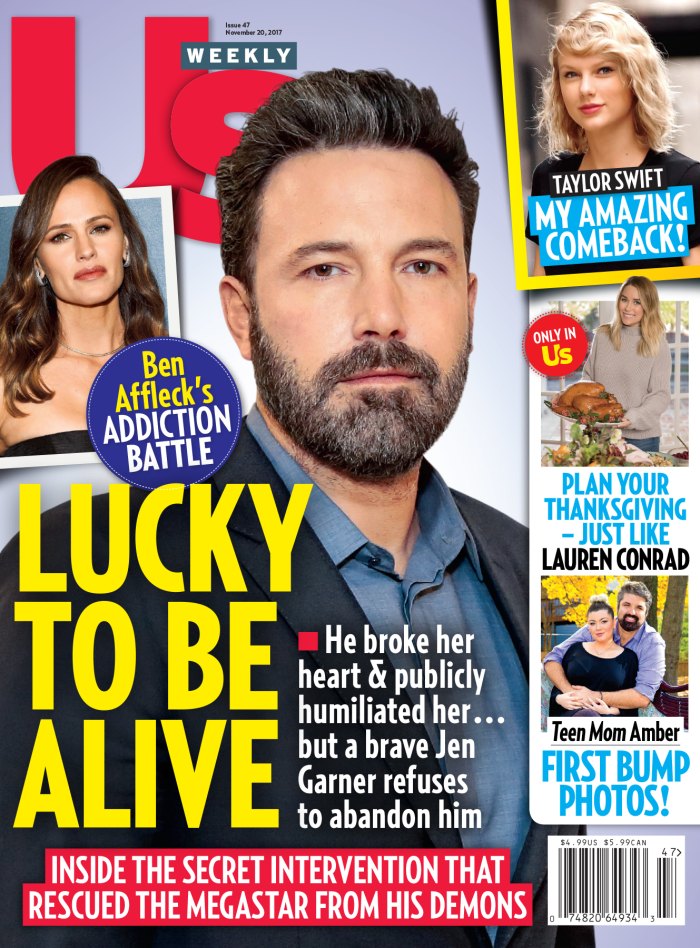 For more on Gomez and Bieber, pick up the new issue of Us Weekly, on stands now!

Your Horoscope: What’s in Store for You This Week!
‘Good Morning America’ Anchor Amy Robach Has Worked Hard For Her Money: Find Out Her Net Worth
Rob Kardashian’s Weight Loss Photos Through the Years Will Have You Rooting for Him
END_OF_DOCUMENT_TOKEN_TO_BE_REPLACED