Wendy Williams is doing great after filing for divorce from her estranged husband, Kevin Hunter.

A source tells Us Weekly exclusively that Williams, 54, “was in an amazing mood” during the Monday, April 15, episode of The Wendy Williams Show. “She had a renewed pep in her step,” the insider reveals. “She looked really relieved and was acting like her old self.”

The daytime talk show host filed for divorce from Hunter, 46, on April 10, and served him papers the following morning. The source explains that while the split is difficult, it “could be the best thing that’s ever happened to her, personally and professionally.”

The insider adds that Williams has a “good” attitude and is focused on her sobriety and her 18-year-old son, Kevin Jr., whom she shares with Hunter: “[Kevin Jr.] is a huge priority in her life. [He’s] a reason to remain sober.”

Williams and Hunter were married for more than 21 years before their split. Prior to the divorce filing, Hunter made headlines after his alleged mistress, Sharina Hudson, gave birth to a daughter. A second source told Us that Hunter is the father, but he has not publicly commented on the baby’s paternity.

Wendy Williams’ Health and Personal Struggles Through the Years

The Wendy Williams Show executive producer broke his silence on the split on Tuesday, April 16. “I am not proud of my recent actions and take full accountability and apologize to my wife, my family and her amazing fans,” he told Us in a statement. “I am going through a time of self-reflection and am trying to right some wrongs. No matter what the outcome is or what the future holds, we are still The Hunter Family and I will continue to work with and fully support my wife in this business and through any and all obstacles she may face living her new life of sobriety, while I also work on mine. I ask that you please give me and my family privacy as we heal. Thank you.” 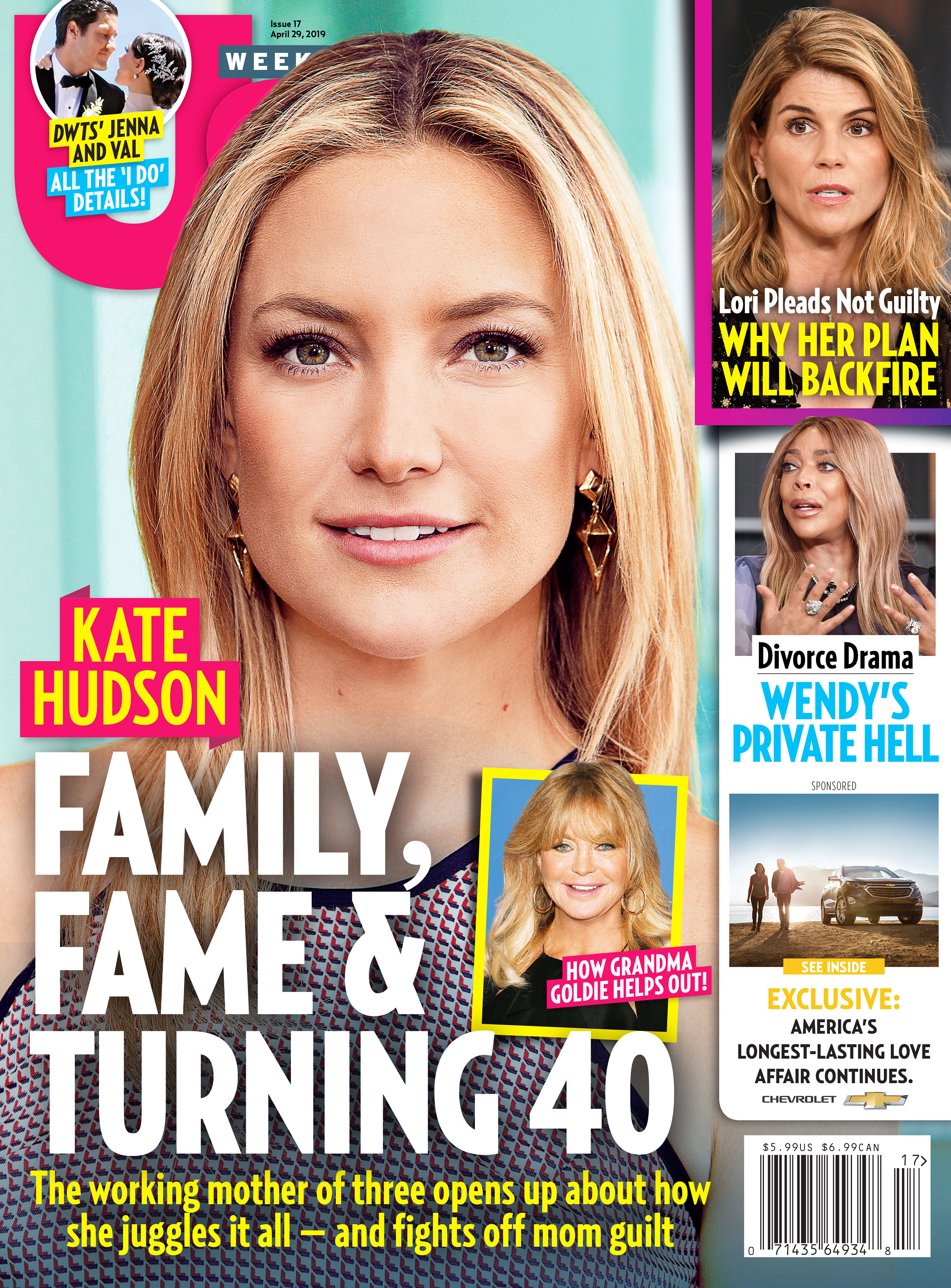 For more on Williams’ life after filing for divorce, watch the video above and pick up the new issue of Us Weekly, on newsstands now!