Jessica Simpson 'Felt Like a Call Girl' Amid Secret Affair With Movie Star
John Legend: How My Kids With Chrissy Teigen Adjusted to New Baby
You Love Dolly Parton’s Music, but Have You Read Her Books?
END_OF_DOCUMENT_TOKEN_TO_BE_REPLACED

Why she gave him another chance. Lindsay Shookus decided to open her heart to Ben Affleck again after he sought professional help for alcohol abuse.

A source tells Us Weekly exclusively that Shookus, 38, chose to get back together with Affleck, 46, “because she was impressed that he’d gone back to rehab and was sober.”

A second insider adds that the pair have “picked up right where they left off” since they rekindled their romance and are “very comfortable together [and] happy.”

The first source also tells Us that Affleck’s reestablished involvement with the Saturday Night Live producer is a “very positive influence in his life.” The insider notes, “He’s in a good place and works hard on himself every day. He’s much stronger at this stage.”

The Justice League actor and Shookus split in August 2018 after more than a year of dating. Affleck started romancing Shauna Sexton shortly after the breakup and checked himself into rehab for substance abuse days after he and the Playboy model, 23, were first spotted together. He completed the 40-day program in October, but he and Sexton ended their fling around the same time. 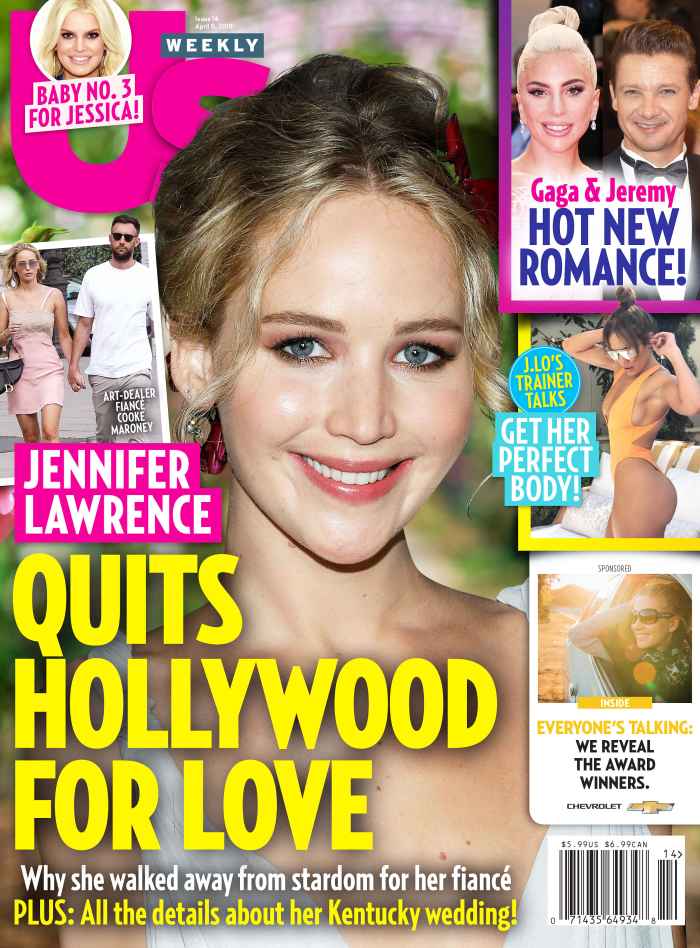 In early February, Us exclusively revealed that Shookus “reached out” to the Argo star and they were chatting regularly. “They’ve been talking and have seen each other again,” a source explained. “Ben is in a much better place health-wise, and is a lot happier.”

Celebs Who Have Been to Rehab

A few weeks later, another insider told Us that the duo “are totally back on.”

For even more on Affleck and Shookus’ reignited flame, watch the video above and pick up the new issue of Us Weekly, on stands now.

Jessica Simpson 'Felt Like a Call Girl' Amid Secret Affair With Movie Star
John Legend: How My Kids With Chrissy Teigen Adjusted to New Baby
You Love Dolly Parton’s Music, but Have You Read Her Books?
END_OF_DOCUMENT_TOKEN_TO_BE_REPLACED