Oh, Baby! Meghan Trainor Is Pregnant, Expecting 2nd Child With Daryl Sabara
21 Zara-Style Winter Fashion Finds — All Under $40
Pedro Pascal Through the Years: From 'Game of Thrones' to 'The Last of Us'
END_OF_DOCUMENT_TOKEN_TO_BE_REPLACED

No french kissing! Khloé Kardashian and French Montana sparked reunion rumors after they both attended Kourtney Kardashian’s 40th birthday party on April 18, but don’t expect to see rekindled flames in the near future.

“French is like a good family friend,” a source exclusively reveals in the new issue of Us Weekly. “[They] aren’t getting back together.”

The insider adds that Khloé, 34, is not thinking about her love life at the moment. Instead, the Strong Looks Better Naked author is putting her focus on coparenting daughter True, 12 months, with ex-boyfriend Tristan Thompson, whom she split from in February after he cheated with Jordyn Woods.

“[Khloé] doesn’t want their relationship to affect their child’s life negatively,” the source explains. “[They are] getting along fine.”

The Cleveland Cavaliers center, 28, was previously caught cheating on the reality star with multiple women in April 2018 while she was pregnant with True. Days later, the “Unforgettable” rapper, 34, offered his ex, whom he dated on and off from 2013 to 2014, support.

“Let me tell you something, man. I just want everybody to be happy, man. That’s all we’re promoting,” the musician told TMZ. “So when there’s negativity, I duck and move, papi. We’re doing good, we’re living good. We’re healthy, we’re wealthy.”

The Revenge Body host admitted during a December 2014 episode of Kourtney & Khloe Take the Hamptons that she was not in a good place at the time she and Montana got together because she was not over her split from ex-husband Lamar Odom.

Every Rapper and Athlete Khloe Kardashian Has Dated

“I jumped into something because I was just, like, lonely and destructive,” she admitted. “But now I’m like, I just want to be alone.” 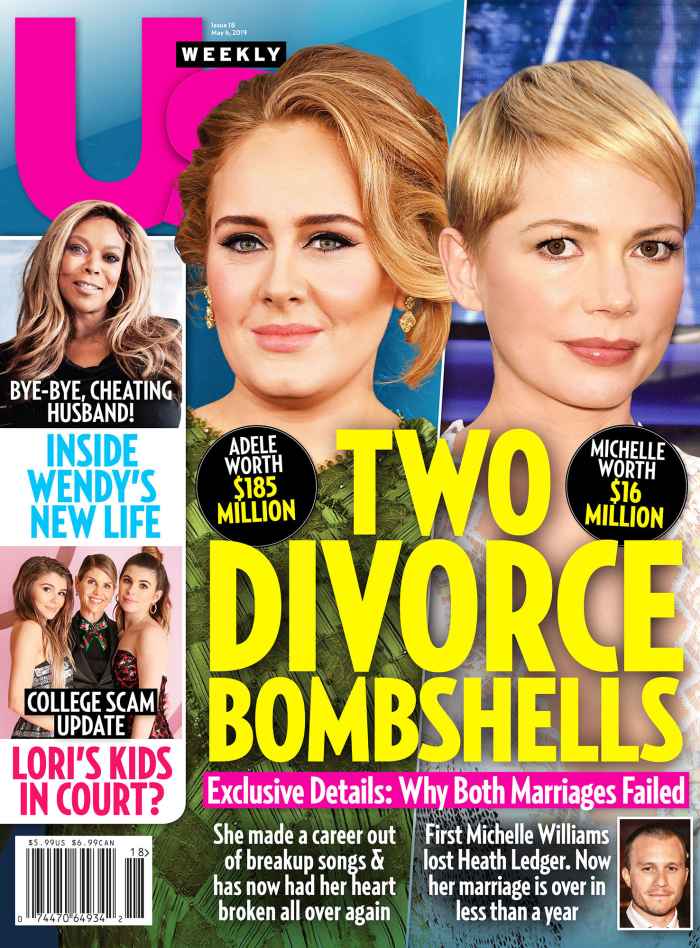 For more details on Khloé’s life as a single mom, watch the video above and pick up the new issue of Us Weekly, on newsstands now.

Oh, Baby! Meghan Trainor Is Pregnant, Expecting 2nd Child With Daryl Sabara
21 Zara-Style Winter Fashion Finds — All Under $40
Pedro Pascal Through the Years: From 'Game of Thrones' to 'The Last of Us'
END_OF_DOCUMENT_TOKEN_TO_BE_REPLACED