On the same page. Colton Underwood and Cassie Randolph share similar views following their tumultuous courtship on The Bachelor.

The Bachelor After the Final Rose: Weddings, Babies, and More!

“They have the same, very religious beliefs, and they are a great match,” a source exclusively reveals in the new issue of Us Weekly. “Their relationship is rooted in faith, and they have a deep love for each other.”

Underwood, 27, and Randolph, 23, hit it off during season 23 of the ABC dating series. However, their romance screeched to a halt when she broke up with him ahead of their fantasy suite date. The lead ultimately split from remaining contestants Tayshia Adams and Hannah Godwin in an effort to win back the speech pathologist, for whom he admitted his love.

Every ‘Bachelor’ Star Who Didn’t Propose

The pair reconciled during the Tuesday, March 12, finale, where she met his parents before finally having their fantasy suite date.

Randolph’s background also factors into why she hopes she and her boyfriend will have “a private proposal,” another insider previously told Us. “Cassie’s religious upbringing is a huge part about why she was hesitant to get engaged to Colton,” the source said. “They hardly knew each other and marriage is a serious commitment.”

The traditional Bachelorette alum shared during the duo’s Wednesday, March 13, appearance on Live With Kelly and Ryan that he still intends to secure her father’s blessing before popping the question. “I do plan on re-asking him,” Underwood noted.

The Young Once alum added: “My dad loves Colton. I think he would say ‘yes.’ I mean, [Colton and I have] talked about it, for sure. It would be ‘yes.’” 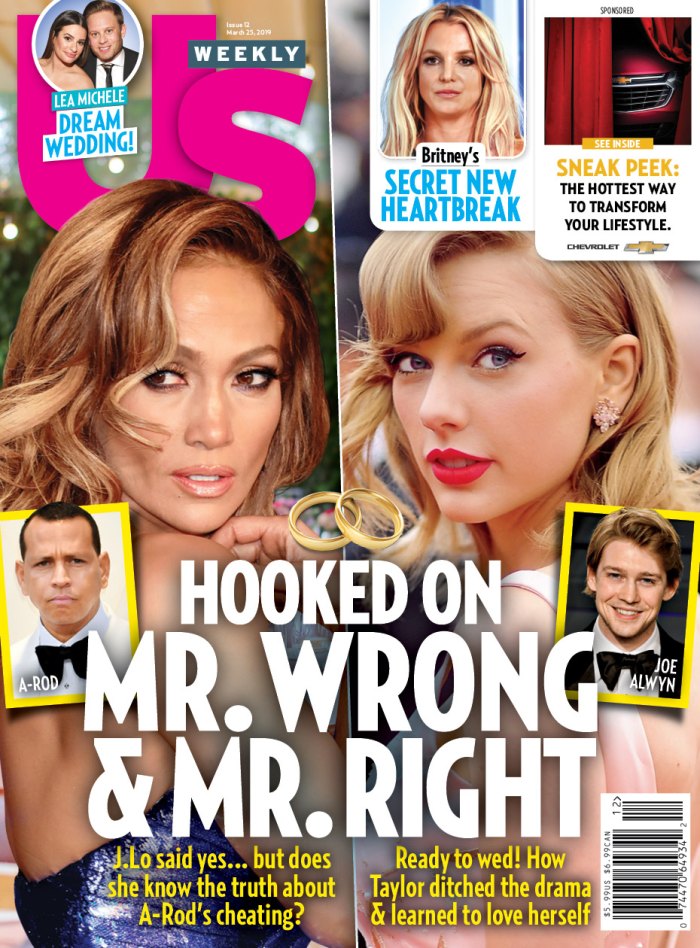 Since filming ended, Randolph has “taken the time to think and evaluate her feelings,” a separate insider previously revealed to Us. “She’s gotten to see Colton away from the cameras and is happy that they’re still together and getting to know one another. They’re taking it slow for the time being.”

For more on Cassie and Colton’s faith-based romance, pick up the new issue of Us Weekly, on newsstands now!