Scoop up Amazon's Most In Demand Pull Up Sweater for 46% off!
Jennifer Aniston’s Facialist Compared This Mascara to Having Lash Extensions
Scoop Up the Foot Massager Kris Jenner Gifted to Her Daughters — $120 Off!
END_OF_DOCUMENT_TOKEN_TO_BE_REPLACED

Lea Michele has been on cloud nine since tying the knot with Zandy Reich.

“I get to be married to my best friend, which is the greatest thing in the entire world,” the actress exclusively says in the new issue of Us Weekly.

Us confirmed in March that the pair, who began dating in July 2017 after years of friendship, exchanged their vows in Napa, California. Many of Michele’s former Glee costars — including Becca Tobin, Darren Criss and Jonathan Groff — were in attendance, while show runner Ryan Murphy officiated the nuptials.

Her marriage is part of the reason why she’s having her best year yet. “At this point in my life, I feel the most grounded — and happiest — I ever have,” 32-year-old continues.

The singer, who has partnered with T.J. Maxx’s The Maxx You Project to celebrate and support women as they navigate changes throughout their lives, has more to be excited about too. She’s releasing new music later this year — a Christmas album.

“I’ve wanted to make a Christmas album for such a long time — it’s such special music to me,” Michele explains. “I recorded this album with the same producers I did all of the Glee music with. I wanted to bring back a little bit of that sound and that nostalgia. Recording with them did remind me of that time in my life that was so special. I really think that will [be felt all] through the album. I have some wonderful guest stars — it’s going to be really great.”

For more on Michele’s marriage — plus her new partnership and a possible Glee reunion — watch the videos above and pick up the new issue of Us Weekly, on stands now! 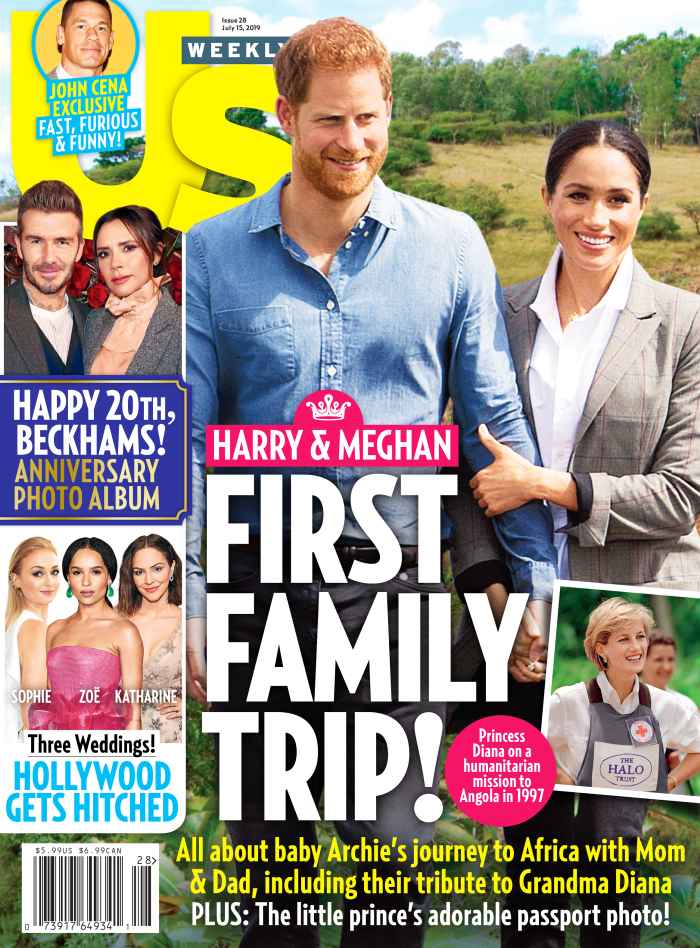 Scoop up Amazon's Most In Demand Pull Up Sweater for 46% off!
Jennifer Aniston’s Facialist Compared This Mascara to Having Lash Extensions
Scoop Up the Foot Massager Kris Jenner Gifted to Her Daughters — $120 Off!
END_OF_DOCUMENT_TOKEN_TO_BE_REPLACED