No hard feelings! Jennifer Aniston and ex-husband Justin Theroux, who split in 2017 after two years of marriage, are committed to maintaining a healthy relationship. A source exclusively reveals in the new issue of Us Weekly that the exes “have stayed friends and leaned on each other when necessary.”

Because the actress, 50, is busy promoting her new Apple TV+ series, The Morning Show — and posting content to her nearly 20 million new Instagram followers! — it’s usually the actor, 48, who reaches out via text.

“Justin makes it a priority to stay in touch,” says the source. As for her first husband, Brad Pitt? “There are no romantic feelings between Jen and Brad at this point,” the source notes about the exes, who were married from 2000 to 2005 — but Pitt, 55, did famously attend her 50th birthday party in February.

Another insider told Us earlier this month that the Friends alum is satisfied with her dating life: “She is very happy being single and living her life exactly as she wants to.” 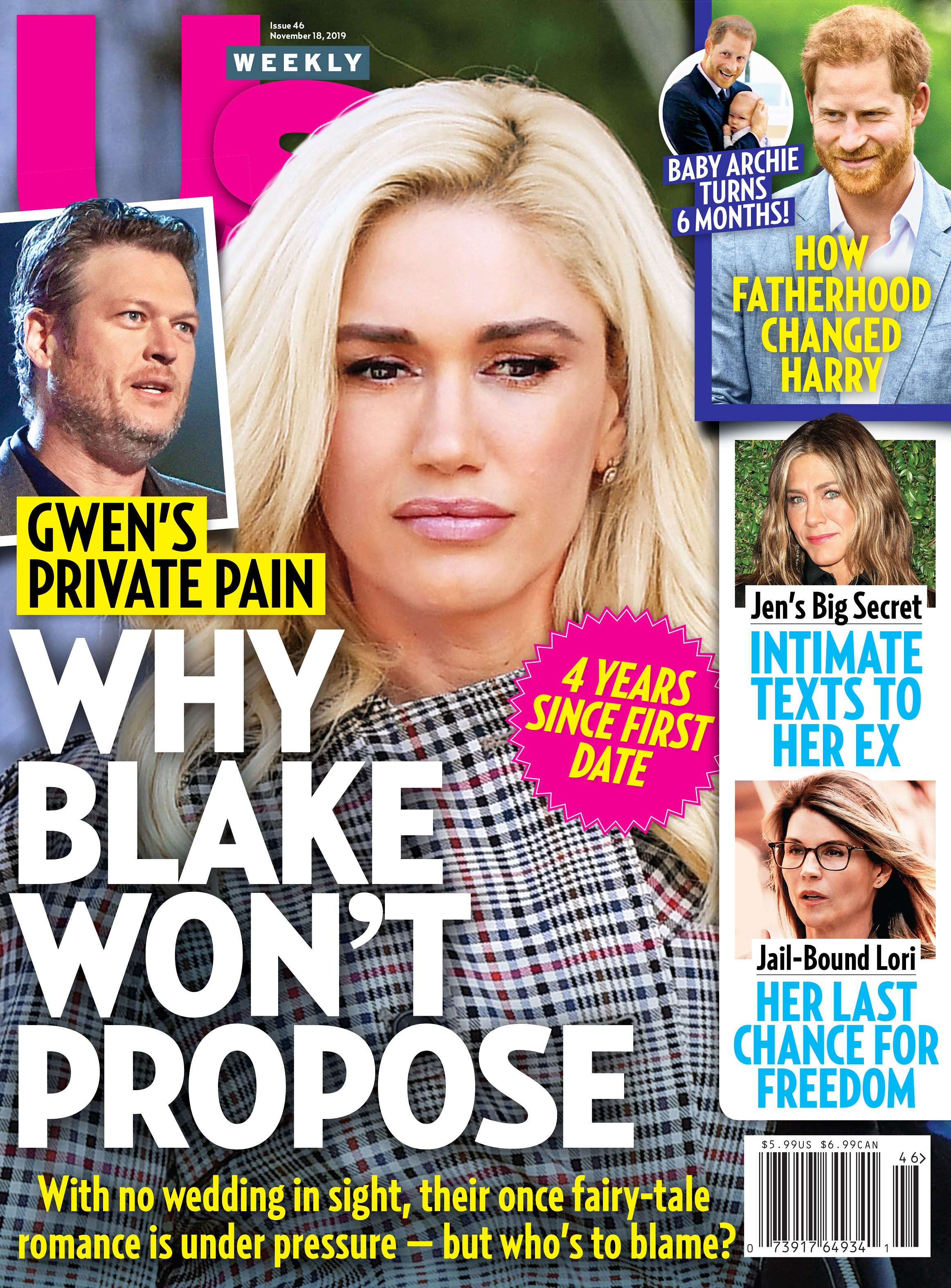 For more on Aniston and Theroux’s relationship, watch the video above and pick up the latest issue of Us Weekly, on newsstands now!