Luann de Lesseps isn’t afraid to admit that maintaining her sobriety is a daily battle.

“I take it day by day. Every day is a struggle and I’m no different than anyone else,” the Real Housewives of New York City star, 53, told Us Weekly exclusively. “I do the best that I can do. I get on the stage and that keeps me busy and it keeps me focused on my cabaret, and I get to put my creative energy into that and it keeps me out of trouble. I’m just doing yoga and taking care of myself and hanging out with less people that are prone to partying.”

Luann added that she doesn’t “go out as much” post-rehab. 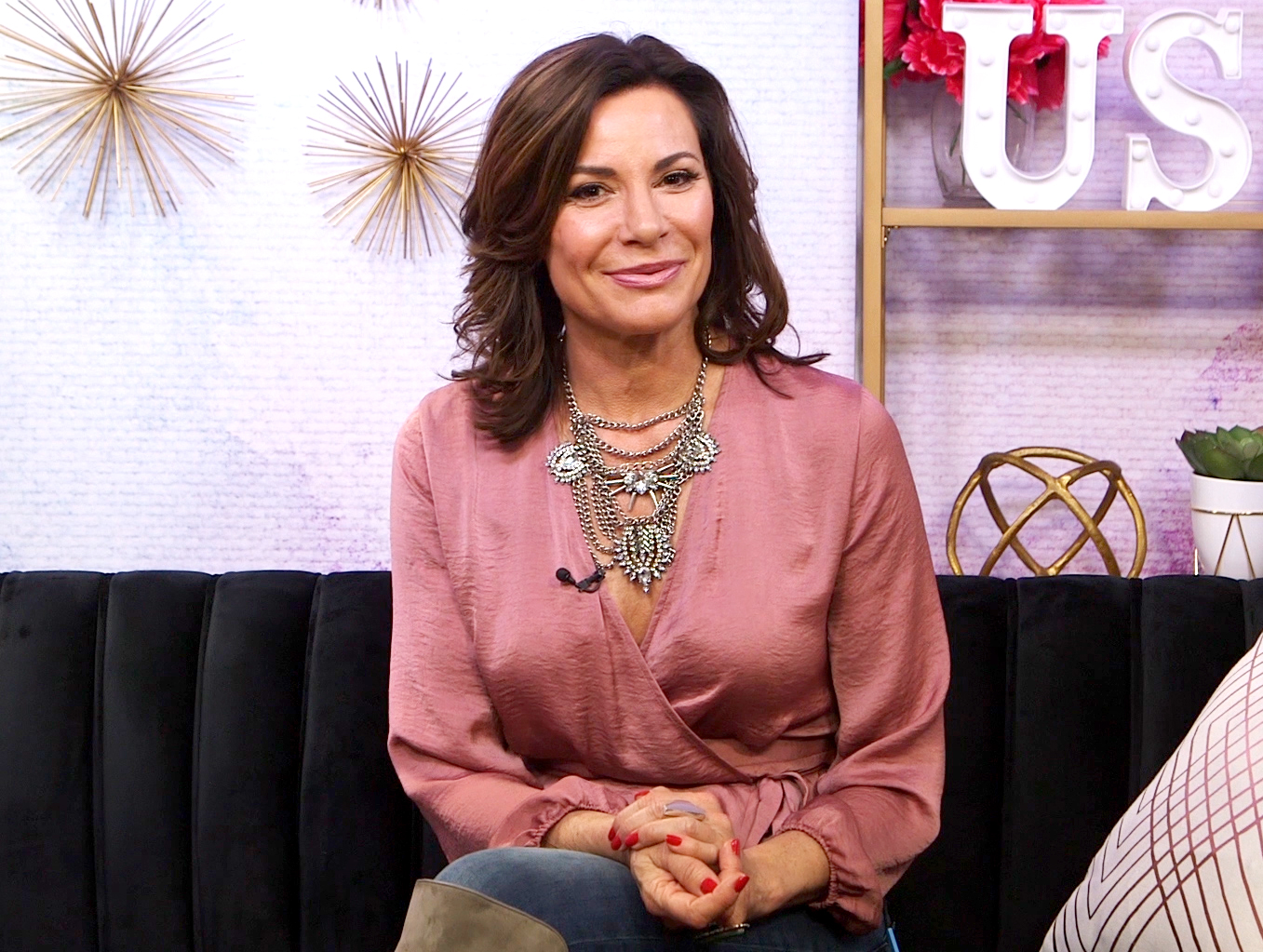 The “Money Can’t Buy You Class” singer checked into treatment for the first time following her Christmas Eve 2017 arrest in Palm Beach, in which she was charged with battery, trespass and disorderly intoxication. (Luann accepted a plea deal in August 2018.)

Following a relapse in the summer of 2018, the Bravo personality re-entered rehab that July, prompting her to miss the season 10 reunion of RHONY.

Luann pokes fun at her arrest and past issues with substance abuse in her cabaret show, Countess and Friends, which she has been performing for more than a year.

A ‘Real Housewives’ Dictionary in GIFs

“I changed a lot of it, actually,” she told Us of the new show while promoting her statement necklace line. “I have less guests, so I’m singing more and I have different diary stories, so I keep keeping the show fresh so it never feels like the same show again. … I’m doing Broadway tunes, a couple of Broadway tunes, and some of my favorites, which are more rock and roll. So as I run through my diaries, I incorporate different kinds of music, so it’s a lot of fun.”