Keeping things cordial! Amber Portwood and her ex Gary Shirley have taken coparenting their 10-year-old daughter, Leah, to the next level.

'Teen Mom' Stars Best Quotes on Coparenting: 'We Will Always Be a Team'

“I don’t want to sound like I’m lying, but hell, everything is so positive right now,” the Teen Mom OG star, 29, told Us Weekly exclusively in this week’s issue. “We’re doing really good. You know, it took years. It took a long time. It took growth on both parties.”

The reality star added: “We really kind of met in the middle and became a whole family now.”

The MTV personality and Shirley, 32, welcomed their daughter in 2008 and split five years later. In May 2018, Portwood gave birth to James, 12 months, with her boyfriend, Andrew Glennon.

'Teen Mom OG' Tots in Before and After Pics: How They've Grown

She revealed to Us that her ex is “Uncle Gary” to her son and went on to say, “It was good to feel like you’re able to mesh that life together because it’s hard when you have a new partner. … Everybody gets along so it’s great.”

As for adding more babies to her brood in the future, the Never Too Late author isn’t opposed to the idea. “If that happened, I wouldn’t be mad,” Portwood told Us. “[Andrew’s] my soulmate and he’s a beautiful person [and] …. I don’t see myself with anybody else. So, like, I definitely might have another kid with him.”

The Indiana native would even consider walking down the aisle with Glennon. “It’s scary, though, because if he asked me to marry him, I would say yes … and I’d be planning a wedding,” she told Us. “It’s scary to me because I’ve been through a lot of stuff with men, commitment-wise, but he’s that guy that you don’t want to lose out on. Honestly.” 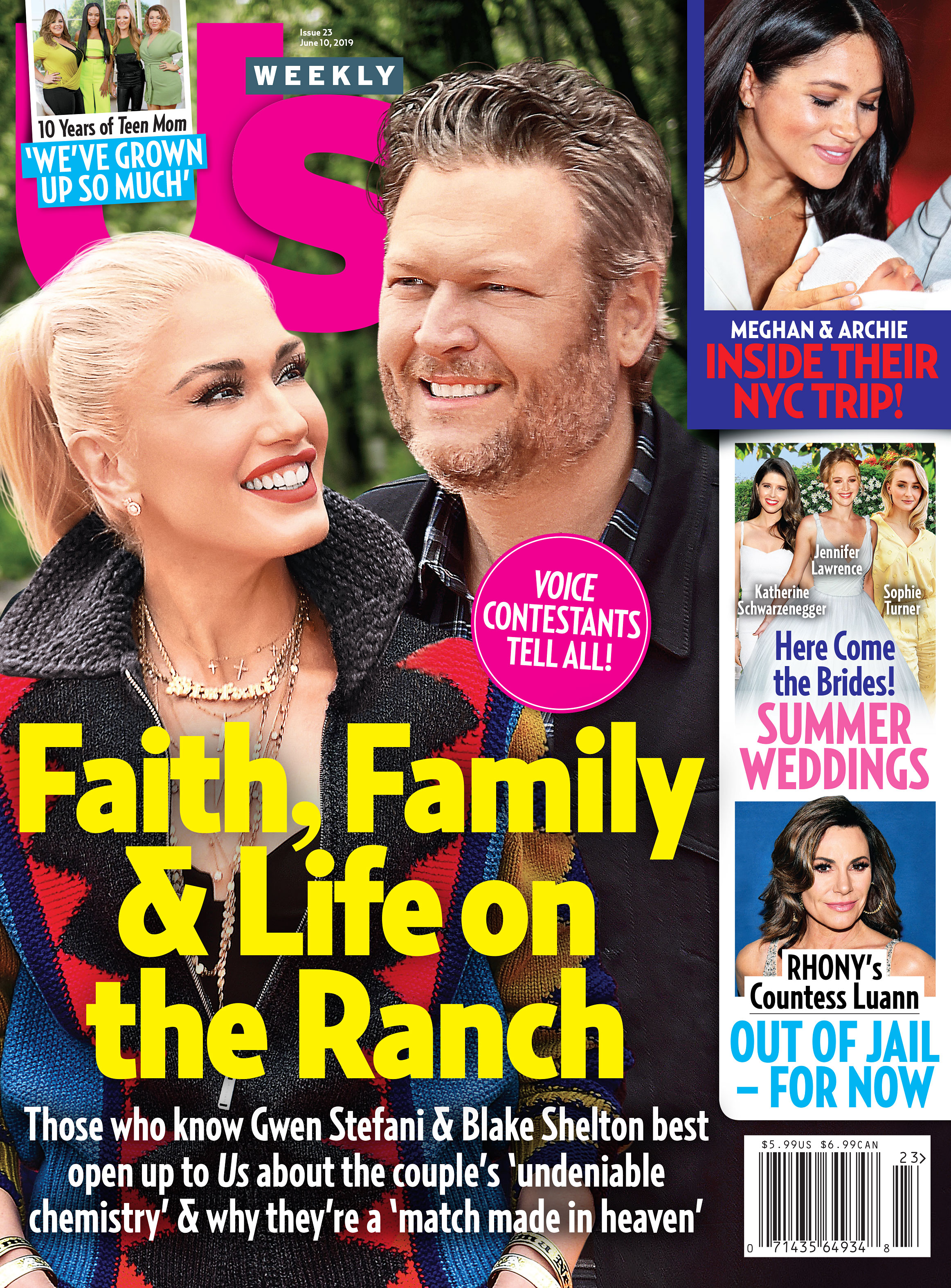 For more details on Portwood’s family, watch the vide above and check out the latest issue of Us Weekly, on newsstands now!

With reporting by Emily Longeretta