Big Brother's Alyssa Snider and Kyle Capener Split
Jennifer Garner Has 'No Desire' to ‘Slow Things Down’ With Love John Miller
‘Seinfeld’ Cast: Where Are They Now?
END_OF_DOCUMENT_TOKEN_TO_BE_REPLACED

Angelina Jolie has no plans to ever walk down the aisle again, a source reveals in the new issue of Us Weekly.

The 44-year-old actress “will never get married again,” the source says, claiming she never wanted to tie the knot in the first place. “She felt that Brad pressured her.”

Jolie and Brad Pitt exchanged vows in France in 2014 after a decade together. The twosome, who share Maddox, 18, Pax, 15, Zahara, 14, Shiloh, 13, and twins Knox and Vivienne, 11, called it quits two years later. While they have yet to finalize their divorce, they reached a custody agreement in November 2018. In April, they became legally single amid the ongoing divorce proceedings.

According to the source, the Maleficent: Mistress of Evil star is enjoying being on her own.

Pitt, for his part, reflected on the split while discussing his new movie Ad Astra last month during an appearance on NPR’s Weekend Edition.

“I would be exploring it whether there was a script that allowed that or not,” he said. “A breakup of a family is certainly an eye-opener that as one — and I’m speaking in general again — but as one needs to understand, I had to understand my own culpability in that, and what can I do better. Because I don’t want to go on like this.”

An insider told Us in June that Pitt is happy to coparent with Jolie.

“He’s grateful that all the animosity is in the past,” the source said. “[The kids] come first. That’s what he’s most excited about — being a dad and sharing his life with his children.” 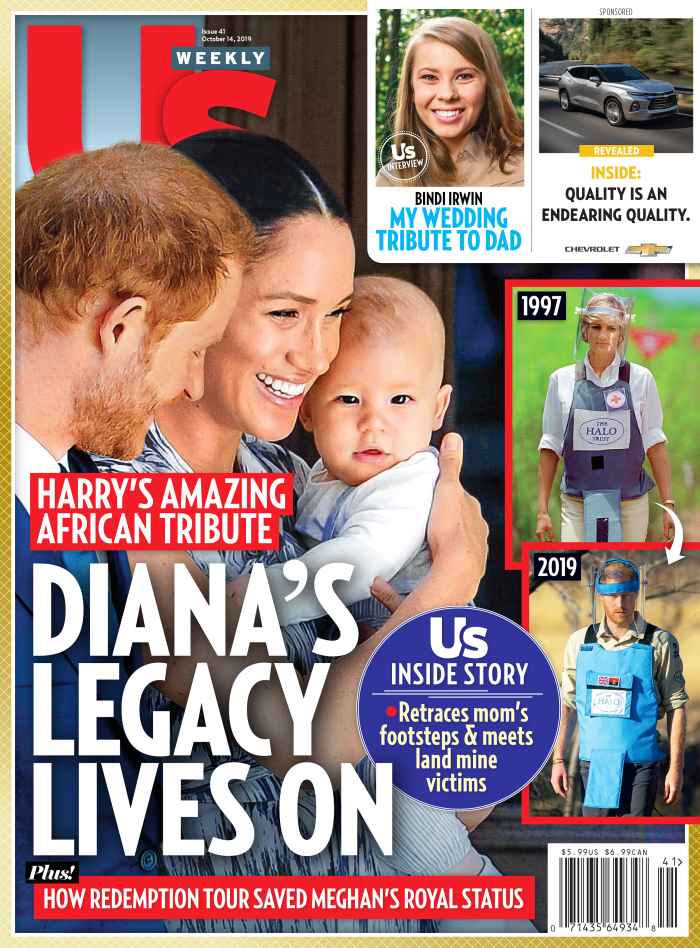 The source added that things between the Once Upon a Time in Hollywood actor and his four younger kids “have been improving.”

Another insider, however, told Us in August that Pitt’s relationship with Maddox is still strained.

“Maddox doesn’t really see himself as Brad’s son,” the insider said, noting that the college student is “very close with Angie.”

For more, watch the video above and pick up the new issue of Us Weekly, on newsstands now.

Big Brother's Alyssa Snider and Kyle Capener Split
Jennifer Garner Has 'No Desire' to ‘Slow Things Down’ With Love John Miller
‘Seinfeld’ Cast: Where Are They Now?
END_OF_DOCUMENT_TOKEN_TO_BE_REPLACED