No bad blood here! Jennifer Garner’s boyfriend John Miller is a good influence on her ex-husband Ben Affleck, a source exclusively reveals in the new issue of Us Weekly.

“Jen having a boyfriend has been the best thing to happen to Ben and Jen in a long time,” says an insider, noting that “Ben’s become a better parent.”

“He’s really showing Jen that he can be a better person,” says a source about the Justice League star. “They’re coparenting in a way they never have before.”

The Oscar winner, 47, is more involved in the kids’ lives, and has even started taking over important family responsibilities, like handling the kids’ school activities.

Jennifer Garner and Ben Affleck’s Divorce: Everything We Know

“He ultimately just wants to be the best father he can be and part of that is continuing a loving relationship with Jen,” adds a source.

The Gone Girl actor is also getting along great with Cali Group CEO, 41, too. “Ben has no problem with John,” says the insider, noting that Miller’s daughters from a previous marriage have had “playdates with Jen and Ben’s kids. Ben totally trusts him.”

Us Weekly broke the news in October 2018 that Garner, 47, and Miller had been dating for several months. Since then, things have been going smooth sailing for the pair. A source even told Us in January 2019 that an engagement could be imminent.

“No one would be surprised if they got engaged. John has discussed marrying Jen,” the source said, noting that the Peppermint star “admires John because he is just normal.” 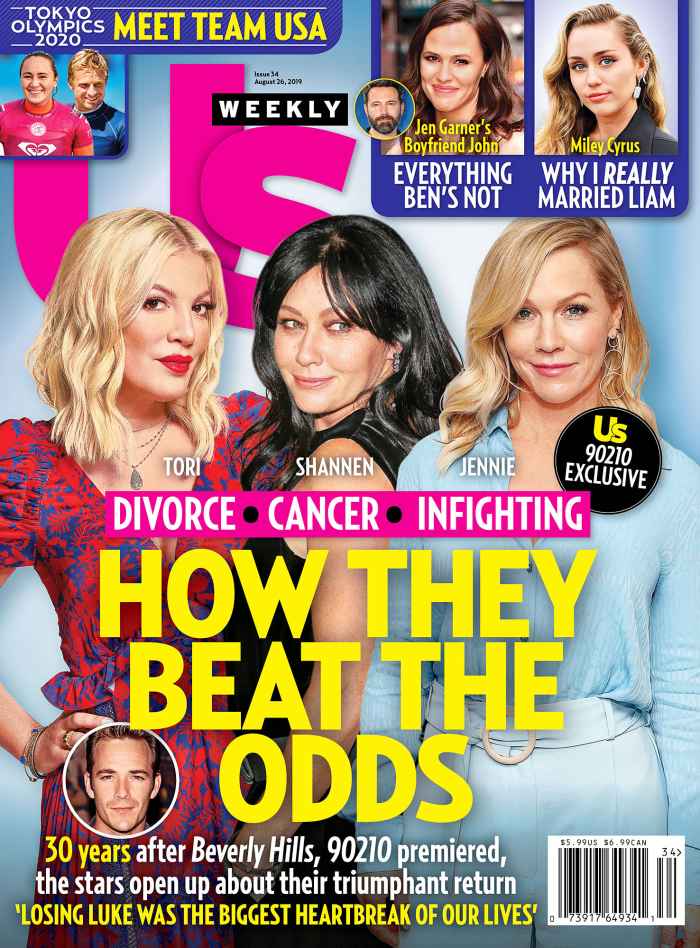 For more on Miller and Affleck’s friendly dynamic — plus Miller’s romance with Garner — watch the video above and pick up the new issue of Us Weekly, on stands now!