Get Your Glow On With These 10 Spring and Summer Must-Have Beauty Products
‘Vanderpump Rules’ Reunion Taping Postponed: 7 Questions We Need Answered at the Reunion
Stars Affected by the Coronavirus Pandemic: Tom Hanks, Orlando Bloom and More
END_OF_DOCUMENT_TOKEN_TO_BE_REPLACED

An inside look? As Khloé Kardashian continues to suffer from heartbreak and betrayal after Tristan Thompson and Jordyn Woods’ cheating scandal, a source exclusively tells Us Weekly that the Keeping Up With the Kardashians cameras are rolling.

“Because Keeping Up With the Kardashians is currently in production, cameras are capturing the situations as it unfolds,” the source says.

But will it air? Adds the source, “It’s unclear what they’ll actually end up using.”

Us Weekly confirmed on February 19 that the basketball pro, 27, was seen “making out” with Kylie Jenner’s best friend, 21, at a party in Los Angeles. The Good American designer, 34, ended her two-plus-year relationship with Thompson after she confronted him about it. 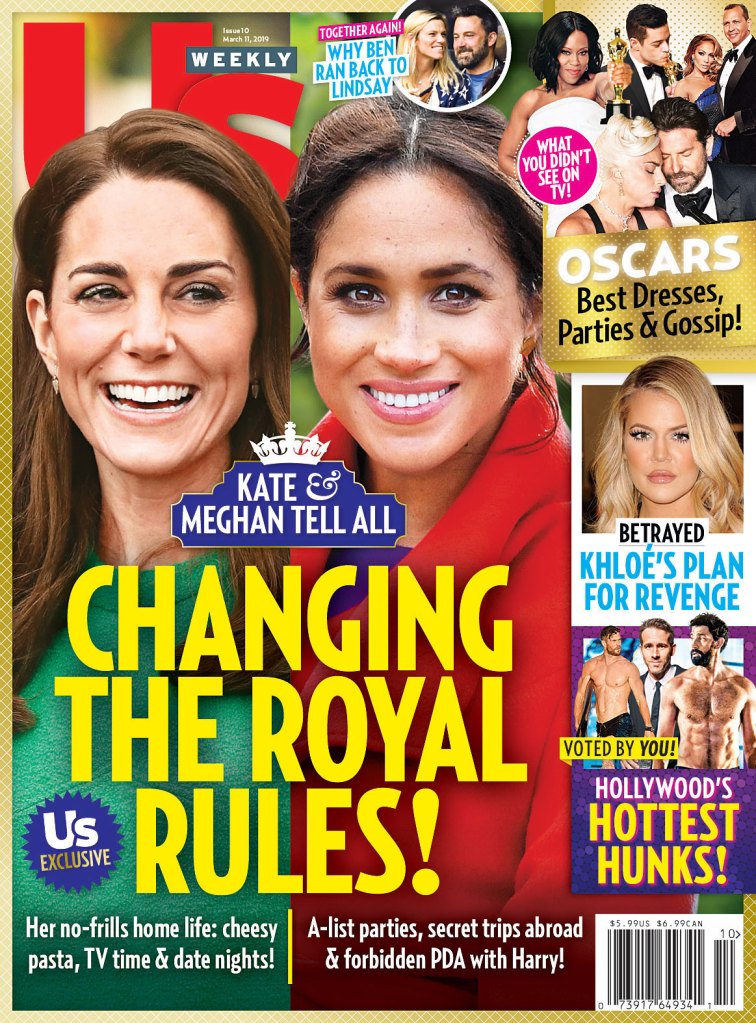 Now the Lip Kit creator, also 21, is also struggling with the idea of losing her pal. “Kylie defended Jordyn in the beginning,” an insider told Us. “At first the family thought Kylie would eventually take Jordyn back, but now they don’t think she will.”

While fans do have to wait to see what will air, the E! series has been known to share dramatic behind-the-scenes looks into the Kardashian-Jenners’ lives. The show previously aired their reactions to Thompson’s infamous April 2018 cheating scandal, days before the Revenge Body host welcomed their daughter, True.

Naturally, the tight-knit reality family is concerned and “disappointed” for Kardashian, a source previously told Us. “They are worried for Khloé — this is a lot for one person to take in one year.”

For more on the Thompson-Woods cheating scandal, watch the video above and pick up the new issue of Us Weekly, on newsstands now!

Get Your Glow On With These 10 Spring and Summer Must-Have Beauty Products
‘Vanderpump Rules’ Reunion Taping Postponed: 7 Questions We Need Answered at the Reunion
Stars Affected by the Coronavirus Pandemic: Tom Hanks, Orlando Bloom and More
END_OF_DOCUMENT_TOKEN_TO_BE_REPLACED