Miley Cyrus and Kaitlynn Carter’s romance is not slowing down anytime soon.

Ever since their respective splits from husbands Liam Hemsworth and Brody Jenner in August, the ladies have been leaning on each other for support. “Miley and Kaitlynn are on the same page,” a source exclusively reveals in the new issue of Us Weekly, “which is why they work so well together.”

The Hills: New Beginnings star’s “free-spirited, nonjudgmental, fun personality” is what the “Slide Away” singer, 26, loves most about her, adds the source. “She’s really fallen for her and the feeling is mutual! Miley feels she can totally be herself with Kaitlynn, and is really comfortable around her.”

Cyrus and Carter, 30, were first spotted getting cozy on a boat in Italy on August 10, just hours after the Hannah Montana alum announced that she and the Aussie actor, 30, had called it quits after eight months of marriage. The lifestyle blogger, for her part, announced the end of her marriage to Jenner, 36, a week prior.

The duo have since been seen out and about since their Italy rendezvous. But while they enjoy going out — Cyrus and Carter hit up a club following the VMAs on August 26 — the source adds that “they’re just as happy doing low-key things together, like staying and watching a movie.” 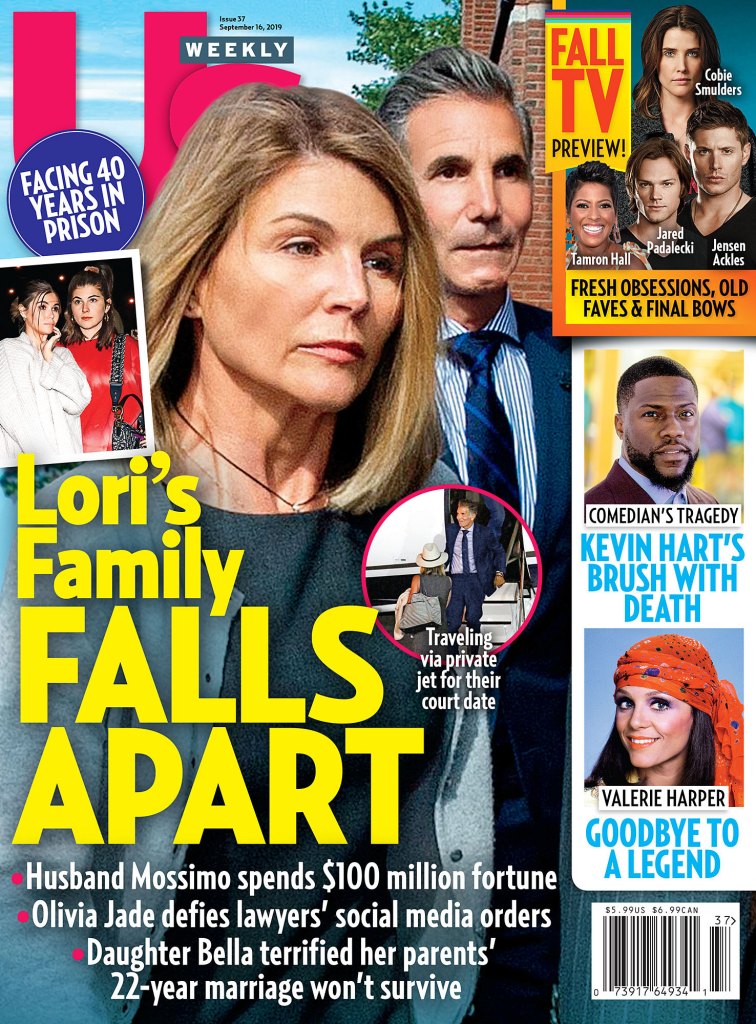 For more on Cyrus and Carter’s romance, watch the video above and pick up the new issue of Us Weekly, on newsstands now!